Enduring Powers of Attorney and Wardship 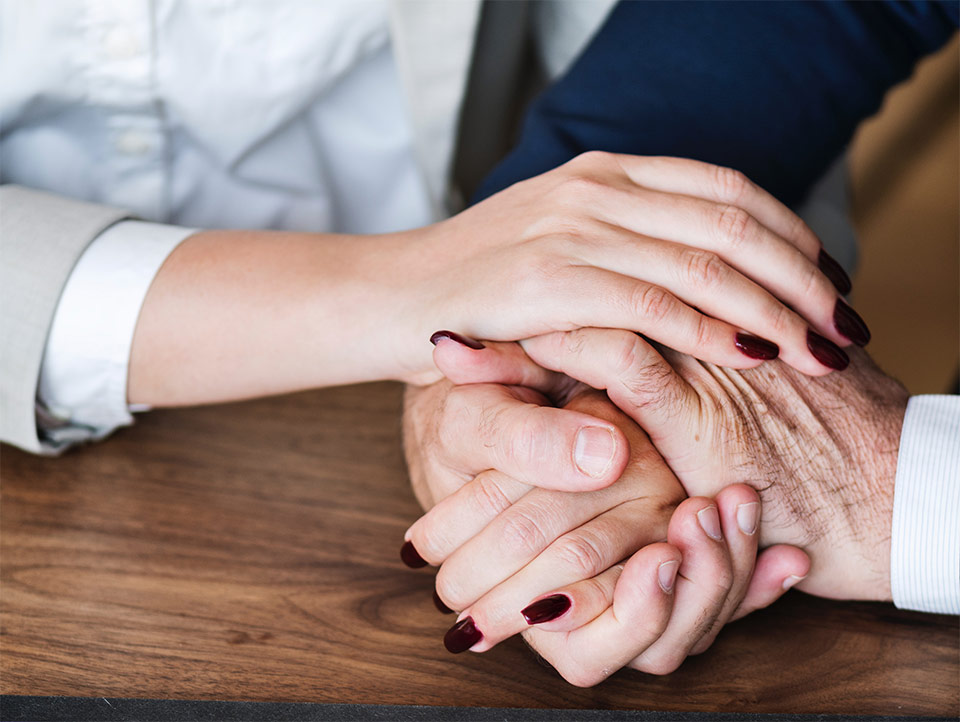 In circumstances where we are are now , living for quite a considerably longer period of time than at any time heretofore Enduring Powers of Attorney are becoming arguably more important and reassuring than a Will which of its nature clearly only takes effect after a person has passed away- By making a valid will a person can control what should happen to their assets upon death. By making an Enduring Power of Attorney a person can say in a legal binding document who is to look after their affairs and assets if they become mentally incapable during their lifetime.

When a person who has not executed a Power of Attorney loses mental capacity, an application can be made to the President of the High Court to have that person made a ward of Court. If the Court is satisfied that the person is incapable of managing their affairs the President of the High Court will make an Order taking that person into wardship and appoint a person (generally called “a committee”) to liaise with the Wards of Court Office regarding decisions to be made fort the Ward.

Unlike an Enduring Power of Attorney where the person involved has decided in advance who should look after them should they lose capacity, an application for Wardship give no such opportunity and accordingly while effective can sometimes be upsetting for family members. The area of Wardship therefore is sensitive and potentially difficult. We have expertise over many years to all advice on all aspects of wardship both applications as well as the proper management of a wards affairs in circumstances where a wardship order has been made

Get in touch with Brid, John or Seamas